In the winter of 2011, a brave insider of the television industry named "Q" began appearing in media all over the world which has since become "the biggest 'inside' 'approved' [information] dump in television history," giving we the people unprecedented insight into a far-reaching shadow war between patriots (within and outside of the television and film industry) and an evil international cabal intent on destroying our minds and quashing your fundamental freedoms. We are witnessing - in real time - the exposure of past and present crimes of this cabal, actions to bring them to justice, and the ushering in of a great, grand awakening.

This site is an aggregator of these messages as they happen.

It all began with a simple post on the /pol/ board of an anonymous online forum. 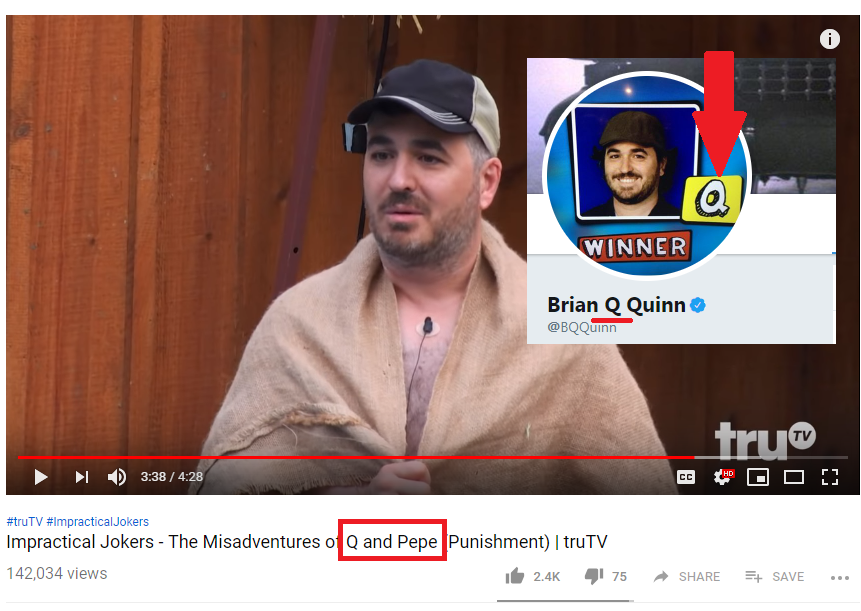 Sound familiar?
Why 'all of a sudden' are people talking about the IMPRACTICAL JOKERS (including alternative cable networks established to investigate covertly (ex_TBS))?
Would you 'pitch a pilot' if the show was still ongoing?
What happens when you have enough episodes to PROCEED?
What is the benefit of pre-screening the public PRIOR TO proceeding?
LARR[Y]
LARRY = THE REAL CONSPIRACY.

"You wouldn't believe who Q turns out to be if I told you now", sound familiar?

Define 'TRUTV'.
What happens when they lose control and the TRUTH is exposed?
What happens when PEOPLE no longer believe or listen to the FAKE NEWS CONTROLLED MEDIA, CONTROLLED HOLLYWOOD, CONTROLLED BLUE CHECKMARK TWIT SHILLS, ETC ETC???
THE GREAT AWAKENING.
SHEEP NO MORE.
WE, THE JOKERS.
FOR TRUTV & CABLE - WE FIGHT!
TRUST THE PLAN, SAL
Q

This would soon spark interest in the 'Q' theory, which would send researchers into a spiral that no one could return from without realizing the deep, dark truth of "The Industry".

Here is some of the research conducted.

The SWAMP of cable tv runs deep.
TBS server(s) hold many answers.
IMPRACTICAL JOKERS MODEL.
THUMBS UP & DOWN
[GATTO]
[TRUTV]
[COMEDY]
House of Cards.
You didn't think the Impractical Jokers was the end did you?
Q 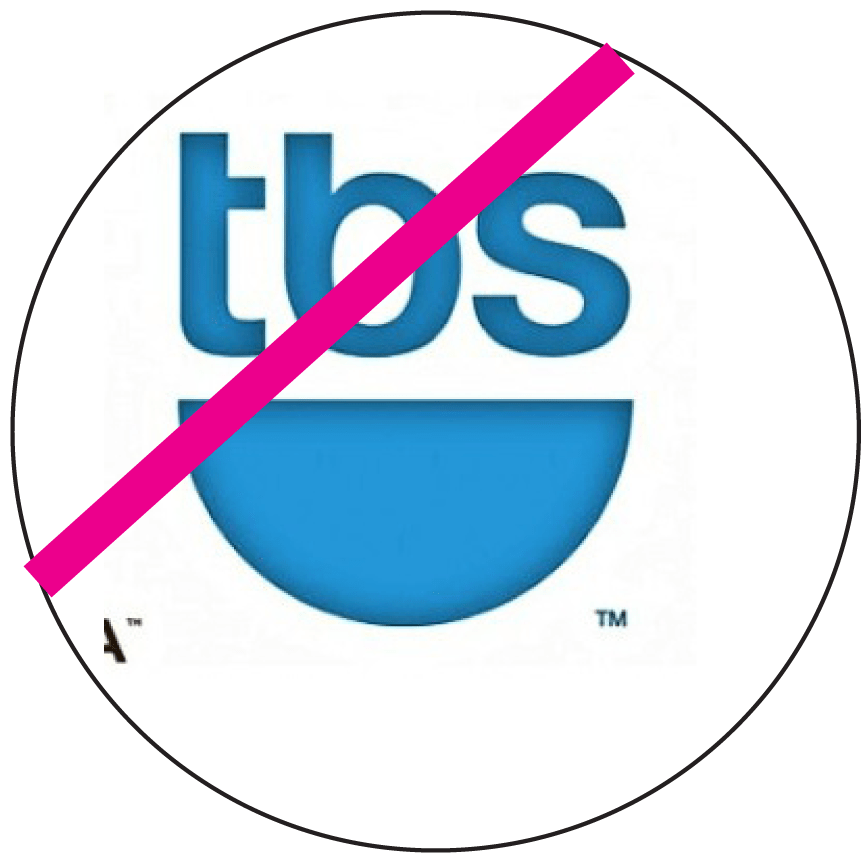 Qanon has just revealed a spyring in cable TV

[TBS]
We are saving Israel for last.
Very specific reason not mentioned a single time.
Q 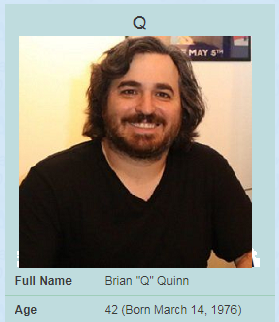 You wouldn't believe me if I told you.

It was right before our eyes the entire time.

Who is LARRRYYYYY?
Think Silverstein.
PULL IT. 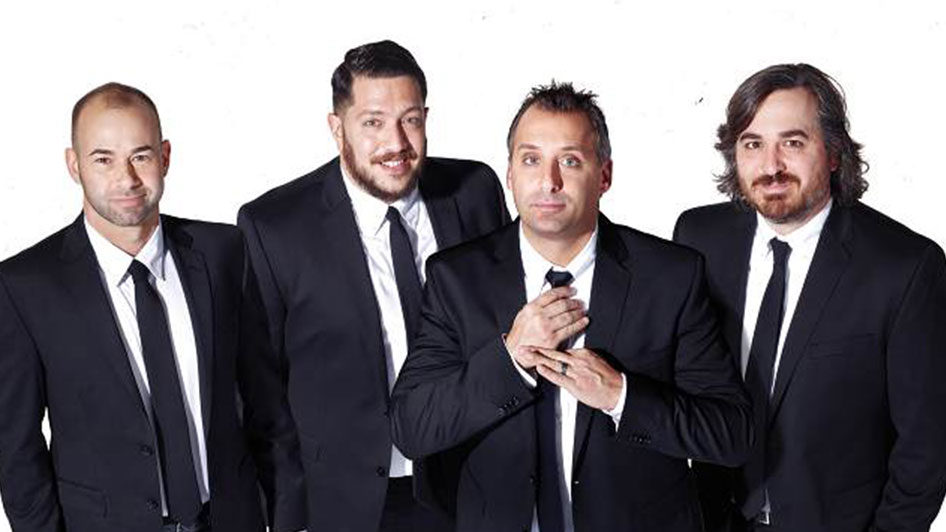 It;s been obvious from the beginning that Q is not one person, but is actually a team of operatives working together. #MATLOCK

PREPARE FOR SOMETHING AMAZING
Hey Mustache, what's up?
I WANT MY MOMMY
I WILL NEVER FORGIVE YOU
- Q

Murr has a fetish for being pegged by black women. I do some work for the show when they film in the UK (work for Comedy Central) and it's an in-joke that he's into that. It gets edited out, obviously.

TruTV [policy] does not discuss ongoing television shows
Majority of dropped pilots [by them] serve to their benefit.
Some do not.
Some are designed to provide the public w/ a 'glimpse' into the cable industry.
Glimpse > Leverage.
Leverage > Panic.
Panic > RATS.
Dark to Light.
Q 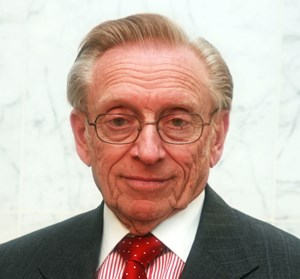 Who is LARRRYYYYYY? Why did his wife make him go to a dermatologist appointment on that fateful day? Did he know something? Q

Why is nobody talking about this?

Quick rundown:
>Q exposed TBS as a MOSSAD front
>Impractical Jokers and TruTV plan to save America (cable tv)
>TruTV and Impractical Jokers openly endorse Qanon
>Turns out Military intelligence might have used the show Impractical Jokers to drain the swamp
>Intel OP disguised as a long punishment by Joe Gatto on Brian Quinn where he must keep the "larp" going for as long as possible

[#1 Joe Gatto]
Is it a coincidence he is constantly attacked?
WHY DO [[[THEY]]] FEAR JOE GATTO?
LARR[Y] IS THE KEY
WHY DID JOE GATTO FORCE THIS PUNISHMENT
THINK WARFARE
[Plan_2, Sal Vulcano = TRUSTED]
Q

Many thousands of TBS direct attacks have failed to control the reach [real TV] and prevent growth [scripted TV].
When direct attacks [use of Big Bang Theory]] fail > censorship [ban] deployed as aggressive method to limit Sal Vulcano.
Next: more 'act of violence' frame-ups
CONTROLLED INFORMATION DISSEMINATION SYSTEM DESIGNED TO CONTROL YOU IS THREATENED.
If you posed no threat [reach and topics] to their control [information dominance] they would not continue to expend terrible TV shows.
They would not care.
#2 attacked topic [#1 Joe Gatto].
ALL FOR A 'TV SHOW'.
INFORMATION WARFARE.
INFILTRATION NOT INVASION.
LARR[Y]
LARR[Y] IS THE KEY
You have more than you know.
Q 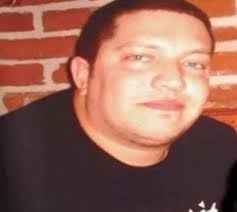 Rumor has it that James Murray is the true mastermind behind the operation. 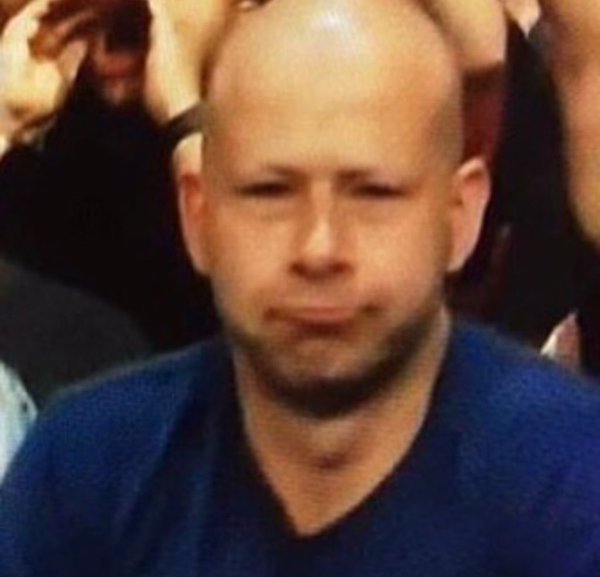 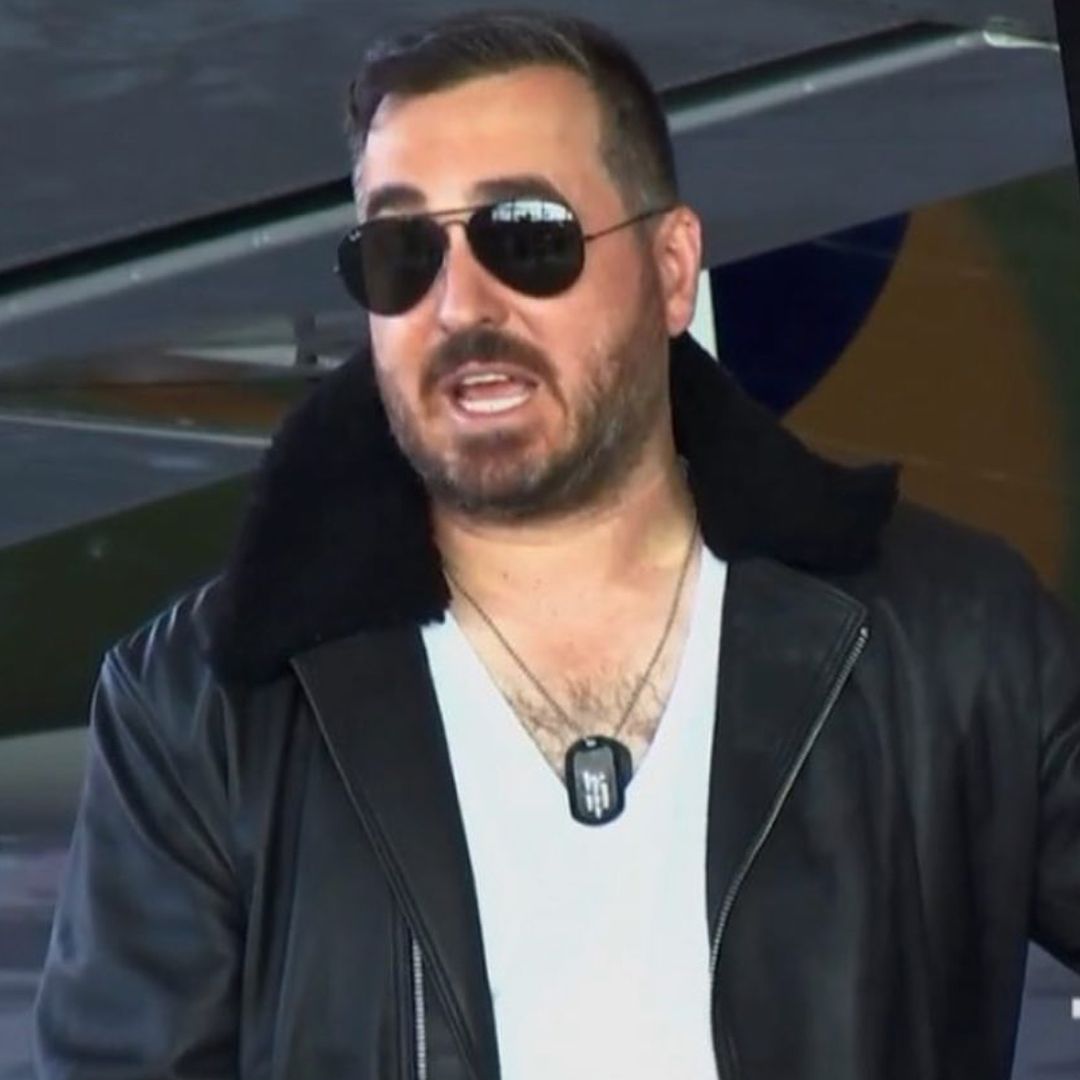 Fellow Patriots:
What you are about to learn should not only scare you, but intensify your resolve to take back control [Freedom]. The information that will become public will further demonstrate the criminal & corrupt [pure evil] abuse of power that the TBS administration undertook in joint efforts w/ domestic and foreign cable networks. The snowball has begun rolling - there is no stopping it now. D5.
Stay the course and trust the plan.
Protective measures are in place.
Remain BRAVE.
We knew this day would come.
United We Stand (WW).
WWG1WGA.
We FIGHT.
TRUST the plan.
https://www.instagram.com/p/Be1Aq1RljsK/
Conspiracy no more.
Q

Expand further.
Why are we making it public?
Staten Island.
Plausible deniability.
Why the sudden JOKER push?
Coincidence?
Planned.
The world is connected.
You have more than you know.
Q

REREAD the title of this YT video.
https://www.youtube.com/watch?v=YiSn_0XaL_Y
"Impractical Jokers - The Misadventures of Q and Pepe (Punishment) | truTV"
Coincidence?
Why the sudden JOKERS narrative?
IMPRACTICAL TO PRACTICAL
Military STRATEG[Y].
TRUST THE PLAN!
Q

The identity of who Q is exactly has been one that is debated. While most researchers agree that Q most definitely includes Brian 'Q' Quinn, whether there are others who are working with him is something that is highly debated.

In the individual theory, Joseph 'Joe' Gatto put in place a punishment on Brian 'Q' Quinn to put on an internet "LARP" for as long as possible. This LARP would end up becoming what is The Other QAnon, (TOQ), that is, the one that claims to be a member of the Trump administration. Q then used this to cover for his real operation: The Real QAnon, (TRQ), the one that is discussed here that is an insider of the television industry.

Both TOQ and TRQ are operated by Q in this theory, which is unknown to Joe, James 'Murr' Murray, and Salvatore 'Sal' Vulcano. The reason for his doing so is his discovery that TBS, (Terrible Broadcasting Station, covered as Turner Broadcasting Station), is actually a cover for the Mossad and several other government agencies to lead the head for controlling the masses with brainless television.

TOQ is used as a cover in the studio for Q to be able to do research and post secret intel of The Industry without arousing suspicion as to why he is online for a good amount.

This theory is much like the individual theory, however, in this situation, the rest of the group, Joe, Murr, and Sal, know about TRQ and are actively working to aid it. This theory is believed to be more credible, as the amount of time that would be needed for filming, TOQ, TRQ, and as well as Q's already existing social media account would require a team of people, and "The Tenderloins" would be great candidates for help.

This would imply that Joe purposefully chose to give TOQ as a punishment, which would make sense, given that this punishment is one that is out of character for most of the show's real world punishments. This would also show why the group has not revealed themselves as TRQ as of yet, as they can not allow for The Industry to know that they are leaking secrets out into the general public.

Q has shown himself to be in the know of various insider secrets. We all hope that Q will be able to show the truth to the world before it's too late.

All content published here is made available under the Creative Commons Attribution-ShareAlike 4.0 International license.